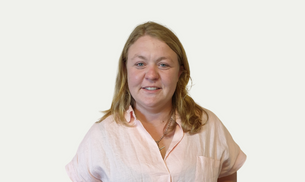 Meg Becker joined the AgFirst Hawke’s Bay team in January 2022 in the role of Horticultural Consultant.

Meg grew up in the Bay of Plenty, moving to Palmerston North in 2015, where she obtained a bachelor of Agriscience majoring in Horticulture at Massey University, graduating in 2017.

Over the past four years, Meg have worked with T&G in Hawkes Bay, beginning her career on the T&G graduate programme out in the orchards in the role of senior leading hand. She has spent the last year and a half as part of T&G’s Health and Safety team in the role of ‘Safety implementation lead for Operations’ (Postharvest & Growing).

Meg is passionate about precision Horticulture (particularly in the pipfruit industry), crop loading and optimising canopies to produce quality crops. 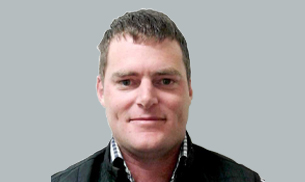 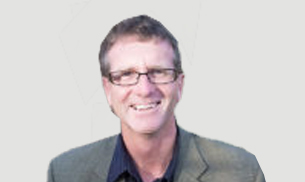 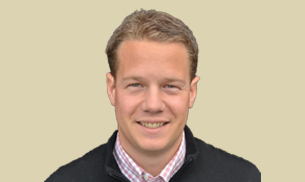 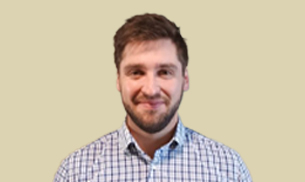