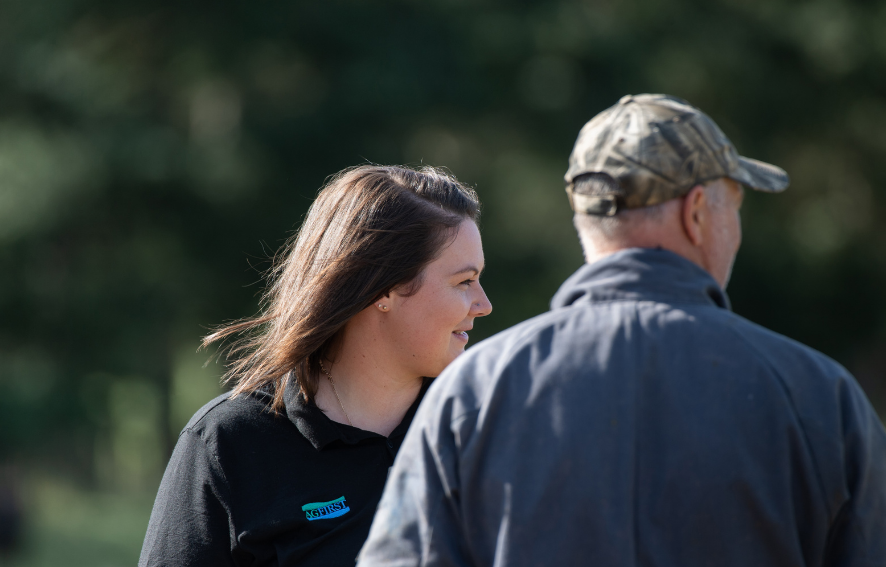 This report looks at the costs and benefits of mitigation options to reduce greenhouse gas emissions. The study found it will differ between farms and this is likely to have a greater influence on the outcomes than the land class per se (see above). Differences in the costs and benefits will occur between and within land uses. The ability to implement mitigation strategies will to some extent be constrained bythe physical limitations of the land such as soils, climate and topography, as well as the ability of the farmer. Therefore, as physical limitations of land increase, the opportunity to a)implement mitigation strategies, and b) maximise the benefit of them, declines. However, the proposed free allocation methodologies are generally more positive than negative for these farms.

While there are mitigation options currently available to most farmers, as demonstrated by a range of work completed in New Zealand and the present research, these will have a varying impact on emissions reductions and the profitability of these farms.

It is not possible to draw quantitative conclusions from the case study analysis of 6 farms.However, there are mitigation options which reduce emissions and improve EFS/ha. Similarly, a number of options which reduced emissions also reduced EFS/ha. The magnitude of benefits were greater in the dairy case studies considered than the sheep and beef, although greater benefits were realised on the sheep and beef properties from most of the free allocation methodologies.

Mitigation options were more limited on sheep and beef farms than dairy and these options may expose farmers to greater market volatility (e.g. moving production systems to more sheep if sheep market declines which can occur on a regional basis as well as nationally). This can be countered to some extent with the appropriate free allocation methodology.

date
type:
SUMMARY
This report looks at the costs and benefits of mitigation options to reduce greenhouse gas emissions. 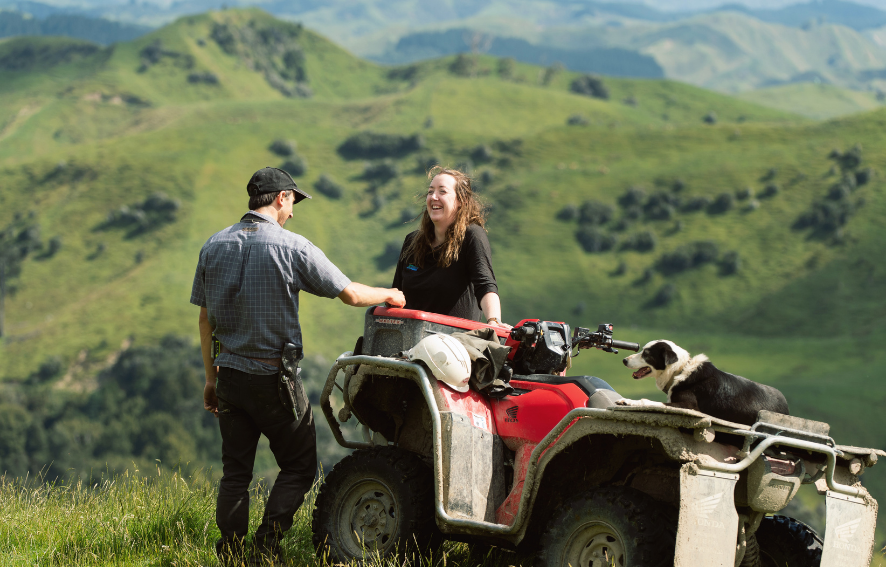 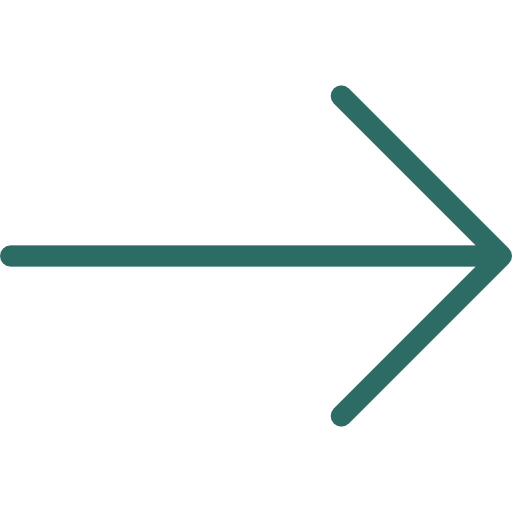 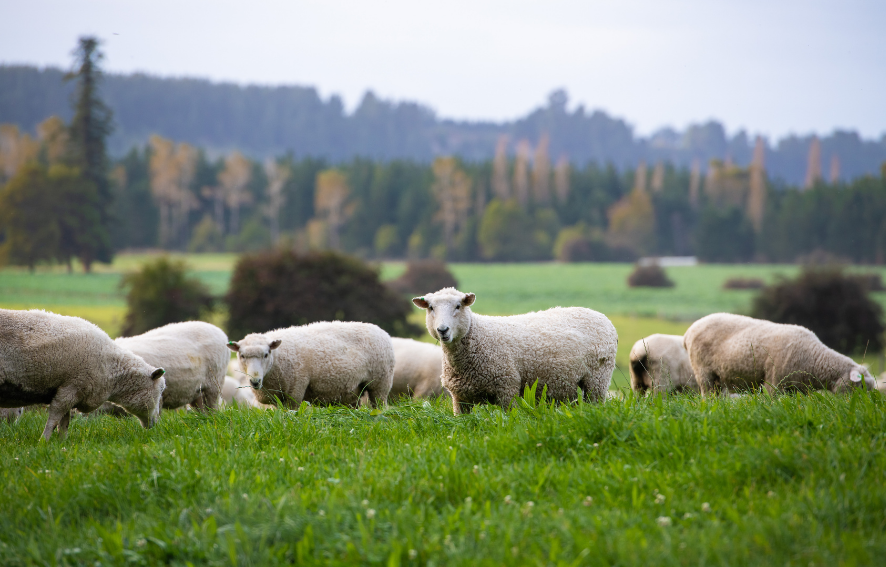 The Role of Nitrogen Fertiliser to Lift Lamb Weaning Weights

An AgFirst study confirmed that lamb weaning weight is king when it comes to sheep profitability.

This report looks at the costs and benefits of mitigation options to reduce greenhouse gas emissions.